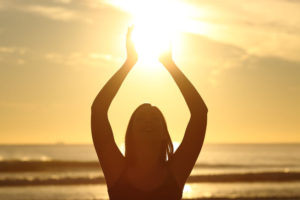 Are You Summer Ready?

Moon bathing, soaked raisins, milk, melon, and other tips to face the brutal heat…. Going by the estimates of The Weather Company, this year temperatures all across the U.S. are going to be much warmer as we enter the season.  With the onset of summer, as you start feeling the sun again, especially with a 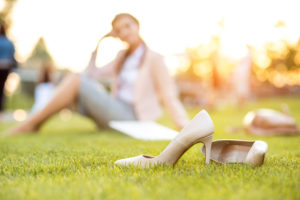 Heal The High Heel Pangs Lower back ache, policeman’s heel, calf muscles pain- Find a way through them with Yoga… To make a lasting first impression in the dog-eat-dog world of corporate deal making, power dressing is generally non-negotiable. For women, who wear high heels for 8-10 hours a day to look the part, this

The Magic Bullet For Balancing Your Body Fluids

Over all, the human body is made up of 60% water. The lungs are 83% water and the skin is 64% water.  Water and earth element in the body make up the Kapha dosha. An imbalance in the Kapha Dosha can lead to troubled digestion, edema (skin disorder) or obesity on one hand or dehydration, skin 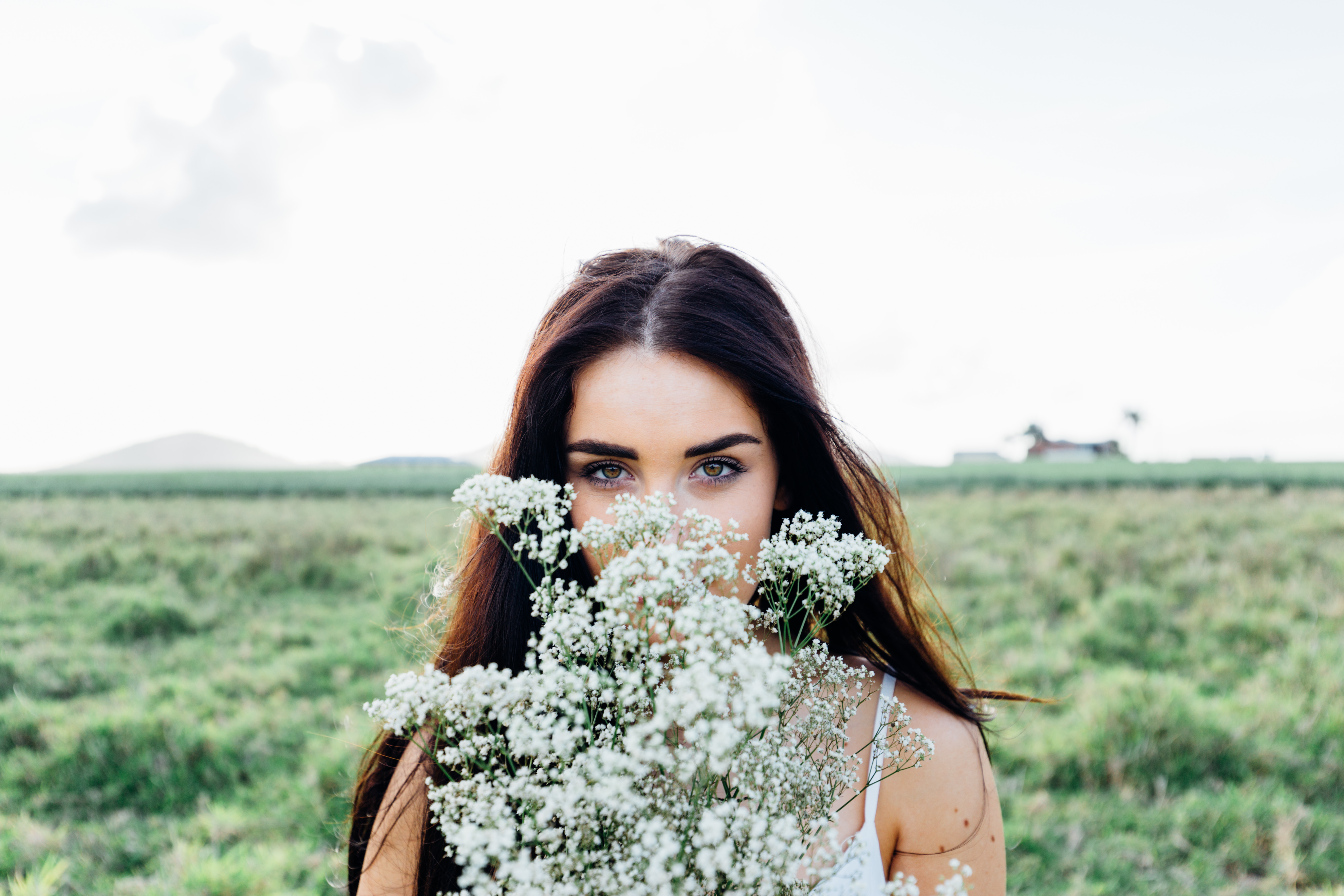 How Ayurveda Helped Me Love My Body

Like many young women, I grew up idolizing images of Britney Spears, Christina Aguilera, and the Spice Girls, all of whom graced magazine covers with size 2 bodies and gave off the impression to five year old girls that it was normal to wear belly shirts everyday. Mixed Messages and Me Now, I have never

Maharishi Patanjali begins his treatise on Yoga with two words: Atha Yogaanushaasanam Sri Sri Ravi Shankar, in his commentary on the Yoga Sutras of Patanjali beautifully explains the connection between Yoga and Discipline. This enlightening discourse is available to the student of Yoga as an online module on Udemy. As such we will not go into 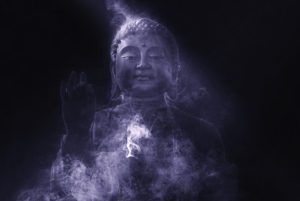 Science behind Ujjayi – The Breath of Victory

Ujjayi is a sanskrit word comprising of the syllable ‘Ud‘, meaning upward movement. It can also mean puffing or expanding. It suggests a sense of power and importance. ‘Jaya’ means take-over, conquest, victory, success; and can also mean restraint or curbing from the opposite point of view. It is called the victor’s breath because the expansion

3 Ways Mindfulness is Different from Meditation

We’ve all seen the picture of a woman sitting on the peak of a mountain, draped in a flowing linen top, cross legged with her hands resting on her knees and apparently transcending time and space. And we’ve all felt a little jealous and confused – why does she look so peaceful and why can’t

I went to a Convent school where discipline was taken very seriously. You have to be in class on time, you keep quiet when the teacher is talking. You greet the teacher as she walks into your class. You raise your hand and speak only when you are called out. Play during the Sports class, 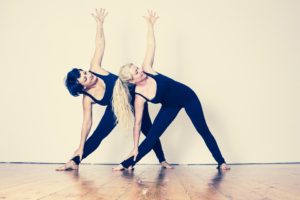 5 Reasons One should Practice Yoga

Yoga is often considered to be  physical asanas done on the mat, yet in reality yoga is like an ocean. Some people come to the ocean just to take a stroll and enjoy the breeze, some want to pt their feet in, some enjoy swimming, surfing, or scuba diving  while some go with a 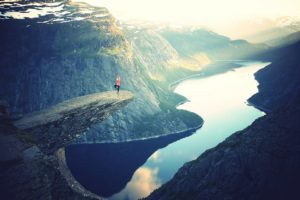 As a yoga practitioner and instructor, I run into these commonplace Yoga myths. Myth:  Yoga is all about some physical postures requiring super flexible body which can turn into pretzel… Fact:  Today most of the world associates Yoga with some yoga postures and sees it as some fitness regime. But Yoga is way of life. It is the study of life, 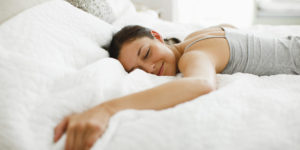 If you are anything like me, settling down for bed can feel like babysitting a five-year-old. No matter how many times I promise myself that I will sleep by 10 pm, when nighttime rolls around suddenly I am struck with a lightning bolt of energy and will find any reason to stay up. According to